Get a Quote
You are here: Home » News » What is the relationship between Sodium bicarbonate and Sodium thiosulfate ?

What is the relationship between Sodium bicarbonate and Sodium thiosulfate ?

l It can be directly used as raw material in pharmaceutical industry to treat hyperacidity. It can also be used in film making, tanning, mineral processing, smelting, metal heat treatment, as well as in the fiber and rubber industries.

l One of the most widely used loosening agents in food industry is used to produce biscuits, pastries, steamed bread, etc. It is a carbon dioxide generator in soda drinks. It can be compounded with alum as alkaline fermentation powder or with soda as civil lime. It can also be used as butter preservative.

l Rubber industry uses it with alum, H blooming agent to play the role of uniform blooming for rubber, sponge production. Metallurgical industry is used as flux for ingot casting.

l Printing and dyeing industry is used as fixing agent, acid-base buffer and rear treatment agent for dyeing and finishing of fabrics. The addition of baking soda in dyeing can prevent the yarn from producing colored flowers.

Sodium thiosulfate is the common name of sodium thiosulfate (Na2S2O3. 5H2O), also known as "Haibo". Soda is a colorless and transparent crystal, with weak alkalinity, soluble in water, but not in alcohol.

Sodium thiosulfate is obtained by co-cooking sodium sulfite and sulphur in industrial use and refined by recrystallization.

Sodium bicarbonate has strong complexing ability and can form complex with silver bromide. During phase washing, excessive soda reacts with silver bromide in the non-photosensitive part of the film and converts into soluble Na3 [Ag (S2O3) 2], removing AgBr and fixing the developing part.

Soda also has strong reducibility and can reduce chlorine and other substances. Na2S2O3+4Cl2+5H2O=H2SO4+2NaCl+6HCl

so it can be used as dechlorination agent for bleached cotton fabric. Similarly, iodine stains on fabrics can also be removed.

In addition, soda is also used for tanning leather, electroplating and extracting silver from ores. 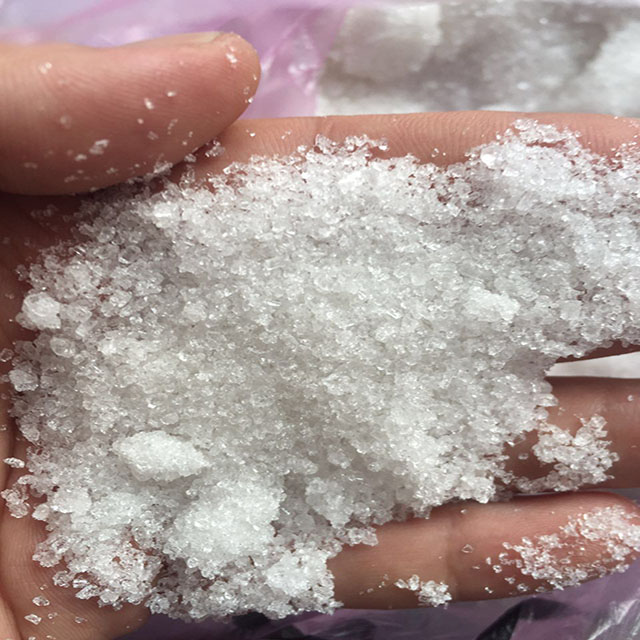 Here at QIDI Chem we have sodium thiosulfate for sale. We export worldwide, so you can contact us for a FREE quotation via email address arvin@czqidi.com or send a message on WhatsApp for a fast response at +86-139-1500-4413.If you don't want to address email, click the QI DI chem for more information about the product.