Get a Quote
You are here: Home » News » What is the purpose of lithium carbonate?

What is the purpose of lithium carbonate?

How Is Lithium Produced?

Lithium isn’t a type of metal that can be easily mined. It can be extracted from mineral ore deposits or below-ground brine deposits (typically found in areas where there are salt flats) before being processed to separate from the waste material. Lithium is more readily available from brine deposits than ore deposits but can take months, or even years, to process through solar evaporation in ponds. The resulting lithium carbonate is the material that is used further along the process to make products such as lithium-ion batteries.

What is lithium carbonate？

Lithium carbonate, is an inorganic compound, chemical formula Li2CO3, molecular weight of 73.89, colorless monoclinic series crystal, slightly soluble in water, dilute acid, insoluble in ethanol, acetone. The thermal stability is lower than that of the carbonate of other elements of the same group in the periodic table, which is not delirized in the air, and can be added with lithium sulfate or lithium oxide solution to sodium carbonate. Its aqueous solution can be converted into carbon dioxide into acid salt, boiling hydrolysis. Used as ceramics, glass, ferrite and other raw materials, components to spray silver paste, used in medicine to treat mental depression. 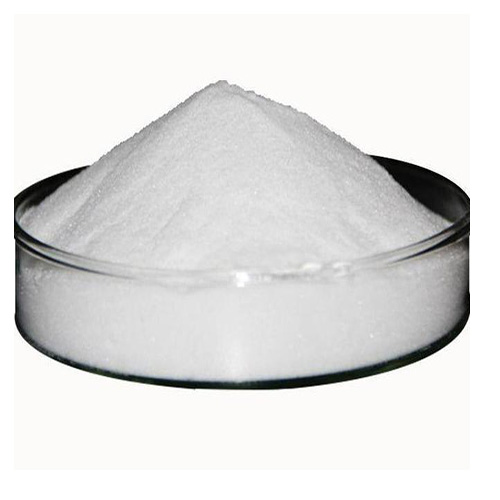 Although lithium carbonate can be used in many industries, one of its important uses is medicine.

Around 1,500 years ago, an African doctor used an alkaline spring for mental illness. For centuries, some European countries have been using springs to cure madness and other other mental disorders, with great efficacy. It was later found that it was mainly due to the lithium contained in these springs. In 1949, Dr. Katie in Australia found that lithium carbonate had a good therapeutic effect on manic psychosis, and soon in Australia and many other companies began to use it. Moreover, researchers found that lithium carbonate had a preventive effect on the recurrence of bipolar disease. Therefore, the special treatment and preventive effect of lithium carbonate on affective disorders such as bipolar disorder is affirmed. Thus opened a new application prospect of lithium carbonate in the pharmaceutical industry.

Lithium carbonate is known as an emotional correction agent in the pharmaceutical industry, and after years of research, it has proved the positive effect of lithium carbonate on the treatment of manic psychosis. In the treatment of typical mania, lithium carbonate has become the first choice. For some organic brain syndrome without mania, the treatment with lithium salt also improves the cognitive function, emotional effect, memory and agitation and wandering symptoms. It also has a preventive effect on recurrent unipolar depression and bipolar bipolar, which can greatly reduce the number of attacks, and has a better performance than some other anti-bipolar drugs.

Lithium carbonate, used in treating manic psychosis, has been widely used in many psychiatric hospitals in China, and has achieved significant results and significant social benefits. 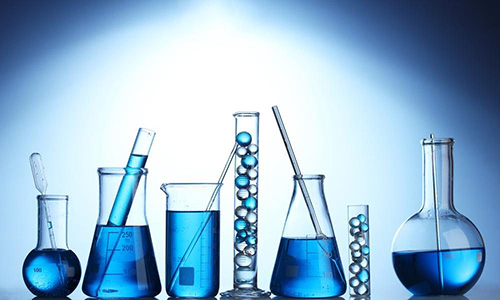 What is the side effect of ?

If you are taking the liquid form of this medication, carefully measure the dose using a special measuring device/spoon. Do not use a household spoon because you may not get the correct dose.

Tell your doctor if your condition does not get better or if it gets worse. It may take 1 to 3 weeks to notice improvement in your condition.

How does lithium carbonate make you feel?

The treatment amount of lithium has little effect on the mental activities of normal people, but it has a significant curative effect on the authors of mania, making the speech and behavior return to normal. Experiments show that lithium salt can inhibit the release of NA and DA in the brain, and promote its reuptake, reduce the NA concentration in the synaptic space, and produce antimanic effect. Recently, lithium was found to inhibit inositol phosphatase, which catalyzes phosphatidylinositol.

If the amount of lithium in your blood is right, you probably will not have any problems taking this medicine.

However, some people find it slows down their thinking or makes them feel a bit "numb". Sometimes it's hard to know whether this is because the lithium is doing its work to control your mood .

Talk to your doctor if you're worried that lithium is slowing down your thinking or numbing your emotions. You may need to have your lithium levels checked again.

What does lithium carbonate do to the brain?

Lithium carbonate affects the damage to the brain, memory and attention, some patients will also appear dizziness, coma and other diseases, so now the loss of thinking ability and due vitality is the side effect of drugs, usually stop using drugs can be enough to slow down. It is suggested that patients, under the guidance of doctors, take standard food and drug treatment to reduce the damage to the brain tissue.

Does taking lithium shorten your life?

It is possible that the mortality rate of patients treated with lithium is not constant over time. Specifically, lithium-induced deaths due to harms such as kidney failure may result after year-long exposures, thereby possibly reducing the overall benefit on mortality.

As the absolute risk reduction is rather small, it seems uncertain, if lithium reduces overall mortality over a course of years, which is the usual duration of treatment.

Does lithium calm you down?

LITHIUM CARBONATE is a mood stabilizer that is used to prevent and treat mood disorders such as mania and bipolar disorder. LITHIUM CARBONATE contains Lithium carbonate that helps to treat mental disorders by increasing the activity of chemical messengers in the brain; thereby, suppressing the excessive and abnormal activity of nerve cells in the brain and helping in stabilizing a person’s mood. Thus, LITHIUM CARBONATE relaxes nerves and calms the mood, which helps in having a better social life and enables to do daily activities comfortably.

Where can I buy lithium carbonate? What is the price?

At Qi Di Chem, we sell Lithium carbonate. The price of Lithium carbonate usually varies depending on the price of the raw material. For the latest price, please contact us and we will provide a quotation suitable for your country/region. We export worldwide, so you can contact us at email address mandy@czqidi.comfor a free quote, or send a message on WhatsApp for a quick response +86-186-5121-5887. 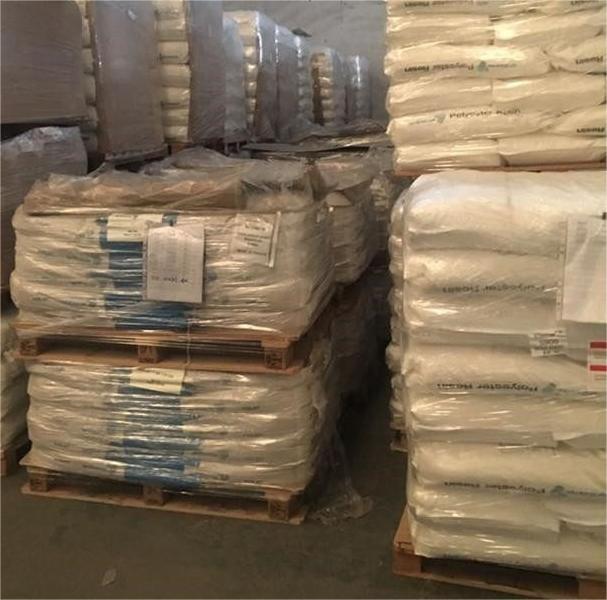