Get a Quote
You are here: Home » Organic Chemicals » Sodium formate
Share to:

Sodium formate is used in several fabric dyeing and printing processes. It is also used as a buffering agent for strong mineral acids to increase their pH, as a food additive (E237), and as a de-icing agent. 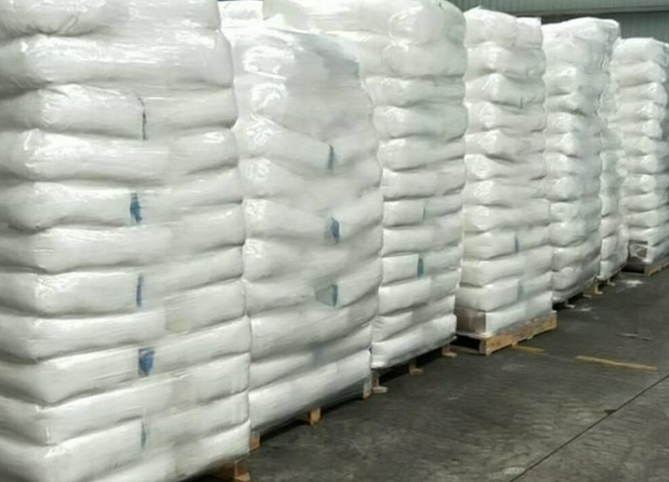 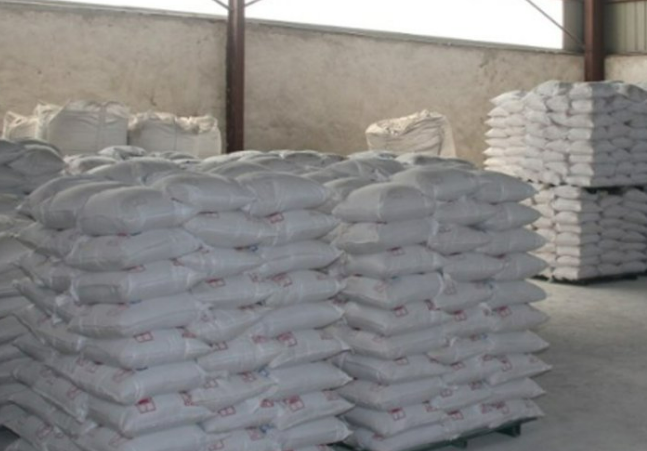 A4: We will test the goods and issue COA before delivery.