Get a Quote
You are here: Home » Inorganic Chemicals » Sodium Chlorite
Share to:

Sodium chlorite, is a kind of inorganic compound, chemical formula is NaClO2, mainly used as bleaching agent, decolorizing agent, cleaning agent, discharge agent and so on. 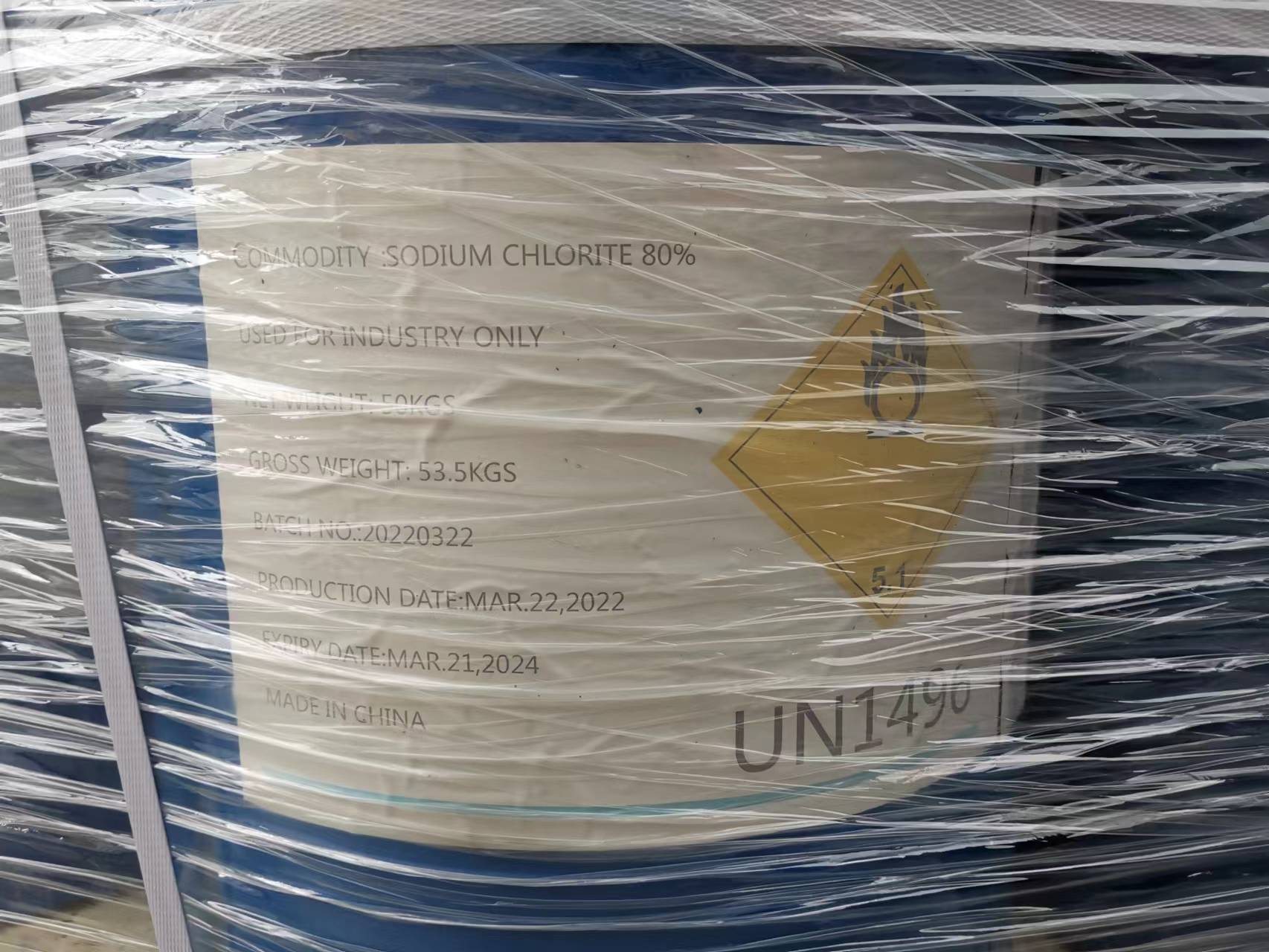 As with many oxidants, sodium chlorite should be protected from accidental contamination by organic materials and from the formation of explosive mixtures. The chemical is stable in its pure form and will not explode on impact unless there is an organic contaminant, such as hitting the chemical on a cutting board with a greasy hammer. If used in combination with reducing agents such as powdered sugar, sulphur or red phosphorus, it can also easily catch fire from friction.

Sodium chlorite is a strong oxidant and is therefore expected to cause clinical symptoms similar to sodium chlorite: methemoglobinemia, hemolysis, and renal failure. One dose of 10-15 grams of sodium chlorate can be fatal. The EPA has set the maximum level of chlorite contamination in drinking water at 1 mg (1 mg/L) per liter.

Sodium chlorite, combined with zinc chloride, is used as a mouthwash, toothpaste and gel, as a preservative in oral sprays, eye drops, and lens cleanser.

In organic synthesis, sodium chlorite is often used as a reagent in Pinnick's oxidation reaction to oxidize aldehydes to carboxylic acids. 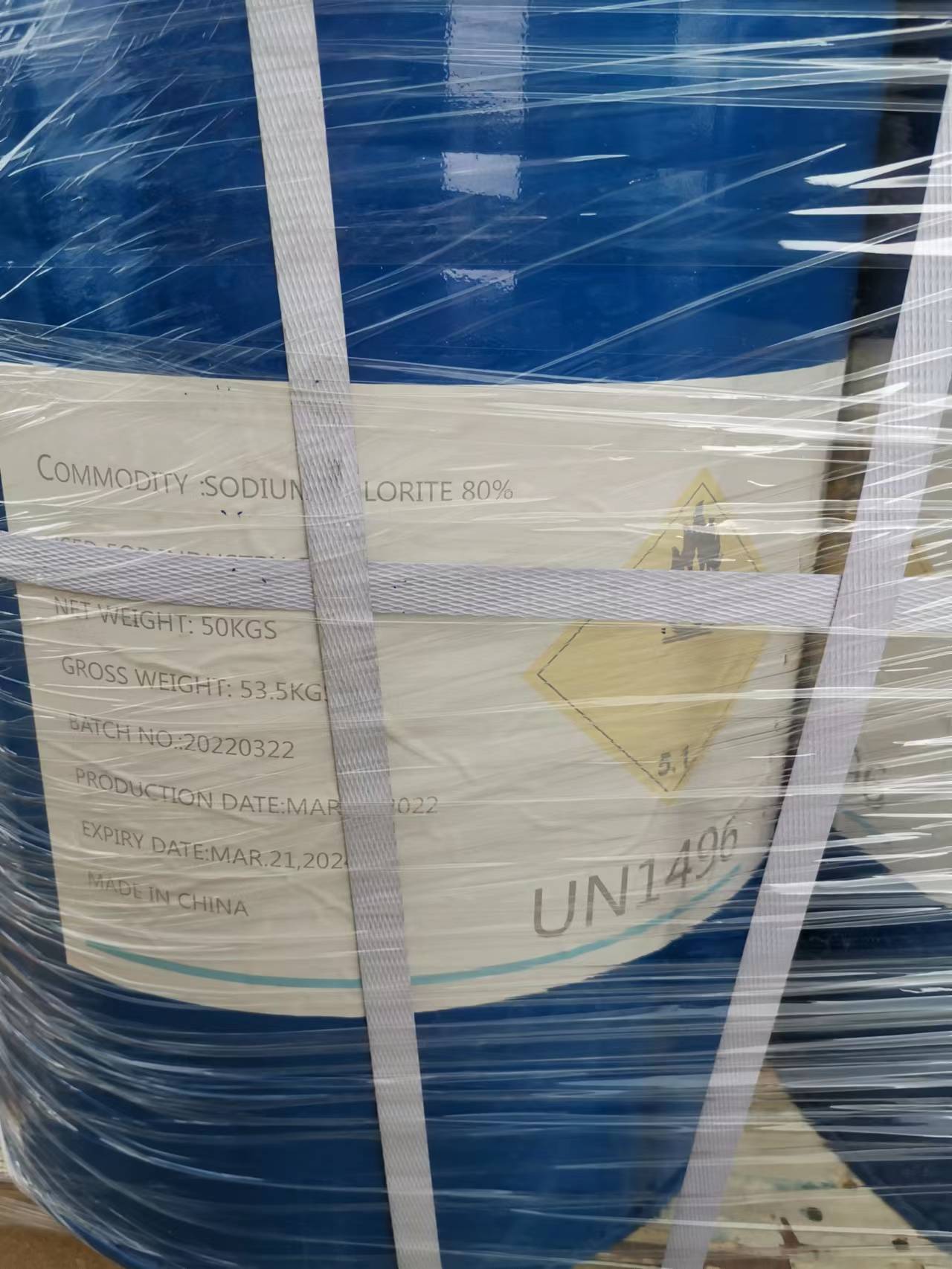 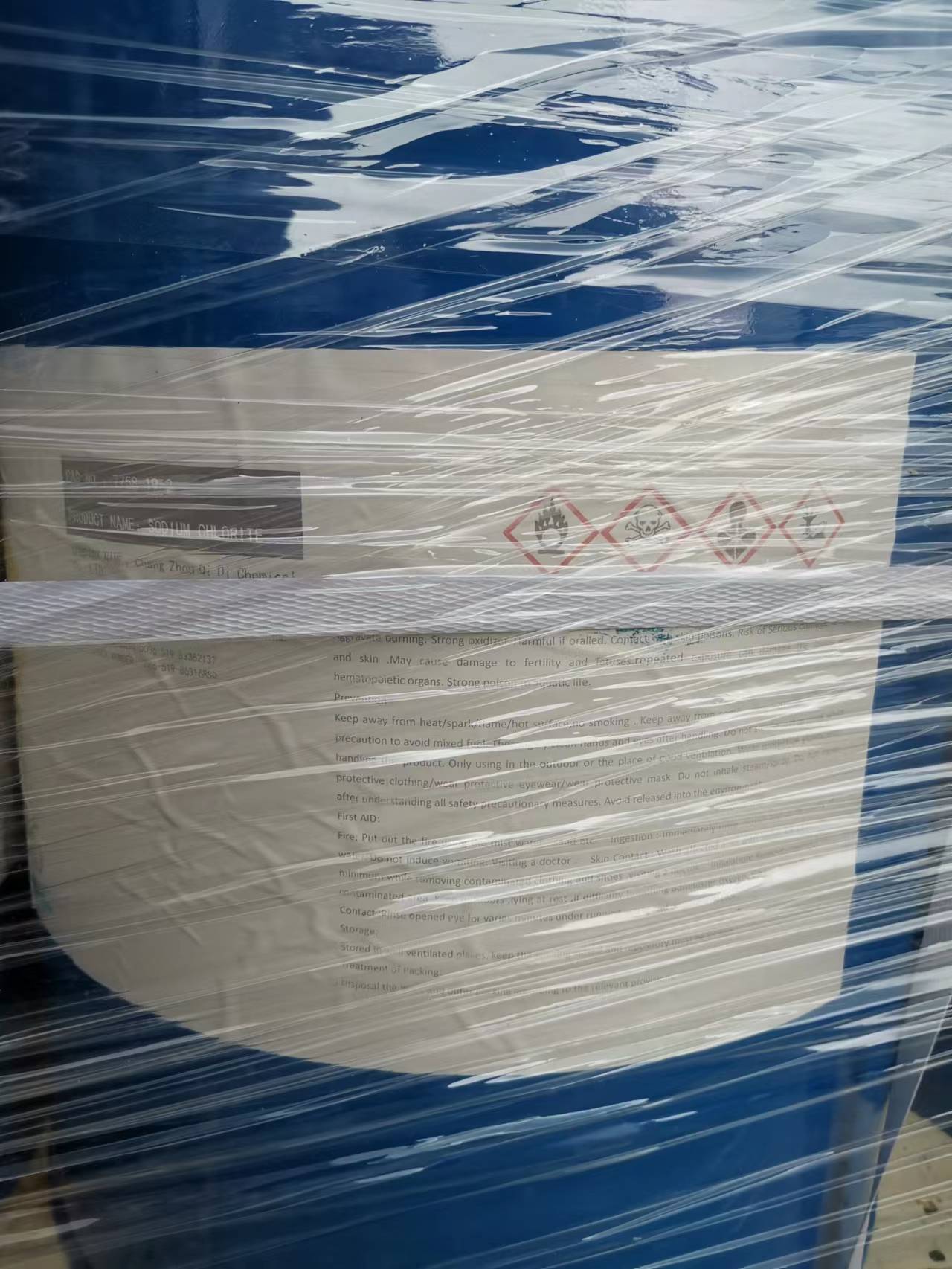 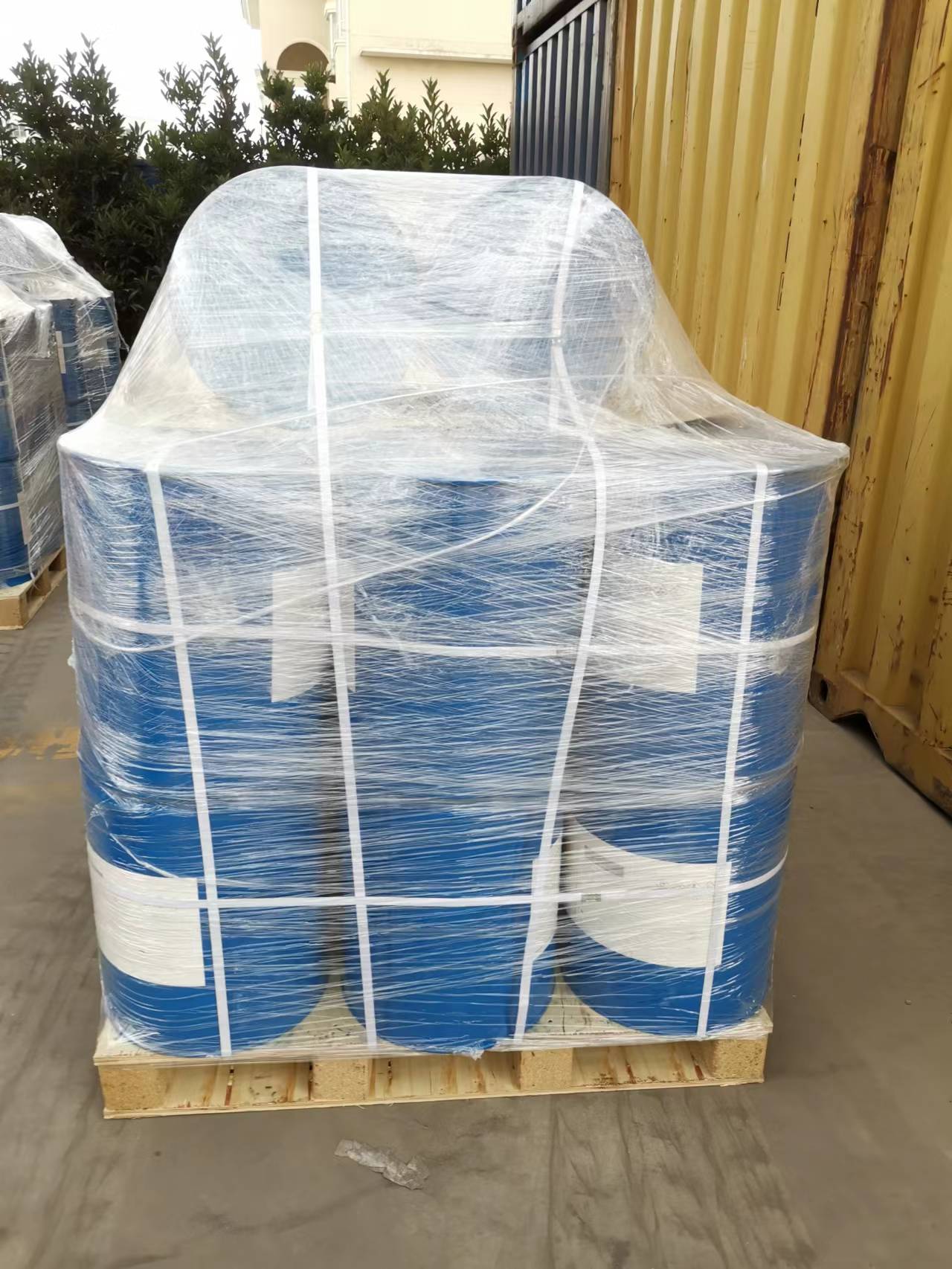