Get a Quote
You are here: Home » News » Is sodium formate hazardous？

What is Sodium formate? 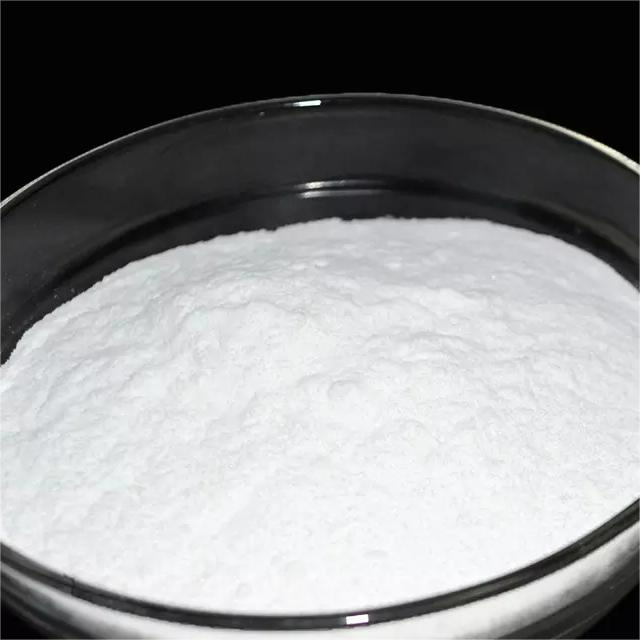 Is Sodium formate an acid or base?

Sodium Formate is a salt of strong base and weak acid. Hence it can be used as a buffer in maintaining pH.

What is used of Sodium formate ?

Sodium formate is used in several fabric dyeing and printing processes. It is also used as a buffering agent for strong mineral acids to increase their pH, as a food additive, and as a de-icing agent.

Saturated sodium formate solutions (as well as mixtures of other alkali metal formates such as potassium and cesium formate) are used as important drilling and stabilizing aids in gas and oil exploration because of their relatively high density. By mixing the corresponding saturated alkali metal formate solutions any densities between 1,0 and 2,3 g/cm3 can be set. The saturated solutions are biocidal and long-term stable against microbial degradation. Diluted, on the other hand, they are fast and completely biodegradable. As alkali metal formates as drilling aids make it unnecessary to add solid fillers to increase the density (such as barytes) and the formate solutions can be recovered and recycled at the drilling site, formates represent an important advance in exploration technology.

What is the harm of Sodium formate?

A safety letter from Merck & Co. chemists titled“Nitric Oxide at High Pressure" described two explosions during depressurization of a reaction between NO and methanol under basic conditions. The products in a model system with sodium methoxide were described as nitrous oxide and formic acid, presumably as sodium formate. A potential danger in this system should be pointed out: Sodium formate undergoes thermal decomposition to give hydrogen gas (J. Am. Chem. Soc,DOl: 10.1021/ja02245a004), which explodes spontaneously in the presence of nitrous oxide above critical limits, even in the absence of a catalyst or source of ignition.

The presence of hydrogen and nitrous oxide above a reaction mixture was undoubtedly the cause of an explosion and fire in my laboratory in 1981 during workup of a reaction between sodium and nitric oxide. The major product of the reaction is cissodium hyponitrite, which decomposes immediately in water to form sodium hydroxide and nitrous oxide. The employee, a biology major who was badly burned, had carried out the reaction a number of times without incident. This time he tried twice and failed to disperse about 30 g of sodium in toluene and, without consulting me, decided to continue the reaction. The explosion occurred as he was attempting to destroy the unreacted sodium, a lump too large to remove from the flask, by dropwise addition of water. Most of the sodium had reacted at the time of the explosion, and there was no indication of mechanical failure. At the time, I was unaware of the extreme incompatibility of the two gases, and the accident was extremely puzzling. The reaction mixture was close to room temperature and was stirred rapidly while the headspace was flushed with a stream of nitrogen.

When | arrived at the laboratory a few minutes after the accident, nitrogen was still flowing from the burned-off end of the plastic tubing. Since that time, I noticed a reference to the“hydrogen explosion" in the ancient chemical literature as a way to identify nitrous oxide.

Where to buy Sodium formate?

Here at QIDI Chem we have Sodium formate for sale. We export worldwide, so you can contact us for a FREE quotation via email address arvin@czqidi.com or send a message on WhatsApp for a fast response at +86-139-1500-4413.If you don't want to address email, click the QI DI chemfor more information about the product.