Get a Quote
You are here: Home » Intermediate Chemicals » Benzyl chloride
Share to:

Industrially, benzyl chloride is the precursor to benzyl esters, which are used as plasticizers, flavorants, and perfumes. Phenylacetic acid, a precursor to pharmaceuticals, is produced from benzyl cyanide, which in turn is generated by treatment of benzyl chloride with sodium cyanide. Quaternary ammonium salts, used as surfactants, are readily formed by alkylation of tertiary amines with benzyl chloride.

Benzoic acid (C6H5COOH) can be prepared by oxidation of benzyl chloride in the presence of alkaline KMnO4:

Benzyl chloride may be used in the synthesis of amphetamine-class drugs, and for this reason, sales of benzyl chloride are monitored as a List II drug precursor chemical by the US Drug Enforcement Administration.

Benzyl chloride also reacts readily with metallic magnesium to produce a Grignard reagent.It is preferable over benzyl bromide for the preparation of this reagent, since the reaction of the bromide with magnesium tends to form the Wurtz coupling product 1,2-diphenylethane.

Benzyl Chloride is a colorless liquid with a strong irritating odor that causes tearing of the eyes.Benzyl Chloride insoluble in water, can be miscible in ethanol, chloroform, diethyl ether and most other organic solvents.It is used in making dyes, plasticizers, drugs, lubricants, resins and cosmetics

Benzyl chloride store in a cool, dry, and well-ventilated warehouse. Benzyl chloride stay away from fire and heat sources. Library temperature should not exceed 30℃, and relative humidity should not exceed 70%. The packaging must be sealed and do not be damp. It should be stored separately with oxidants, metal powder, alcohols and edible chemicals, and should avoid mixed storage.

Equipped with the corresponding variety and quantity of fire-fighting equipment. The storage area shall be equipped with leakage emergency treatment equipment and suitable shelter materials. 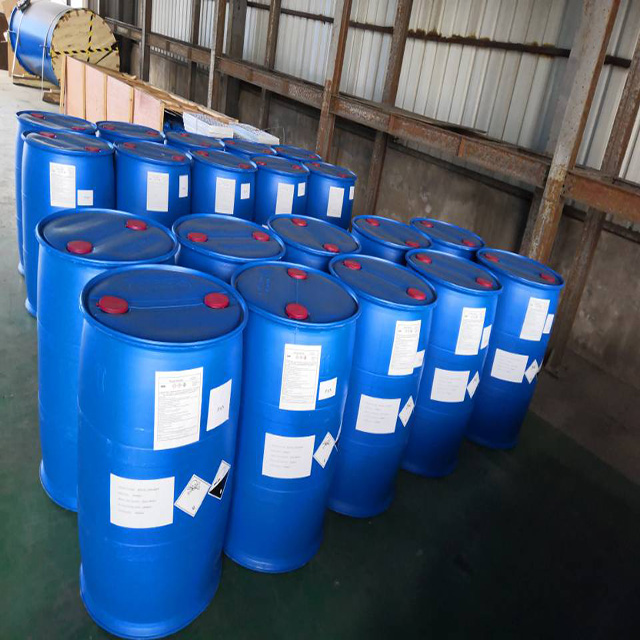