Get a Quote
You are here: Home » Organic Chemicals » 2-EthylHexanol
Share to:

The molecular formula of 2-ethylhexanol is C8H18O. It is a colorless, flammable liquid with a special smell. 2-ethylhexanol is mainly used in the production of plasticizer, defoaming agent, dispersant, dressing agent and oil filling agent, but also used in printing and dyeing, paint, film and other aspects.

The molecular formula of 2-ethylhexanol is C8H18O. It is a colorless, flammable liquid with a special smell. 2-ethylhexanol is soluble in about 720 times water and is mutually soluble with most organic solvents. It is mainly used in the production of plasticizer, defoaming agent, dispersant, dressing agent and oil filling agent, also used in printing and dyeing, paint, film and other aspects.

·  2-ethylhexanol can be used as a defoamer of white latex, but its ability to break bubbles and inhibit bubbles is poor.

·  When 2-ethylhexanol is used to configure the mixed solvent of nitro spray paint, it can prevent the paint film from turning white.

·  2-ethylhexanol is an excellent solvent, can be used for paper sizing, latex and photography.

·  2-ethylhexanol is a permitted flavoring and is commonly used in baked goods, frozen dairy products and puddings. 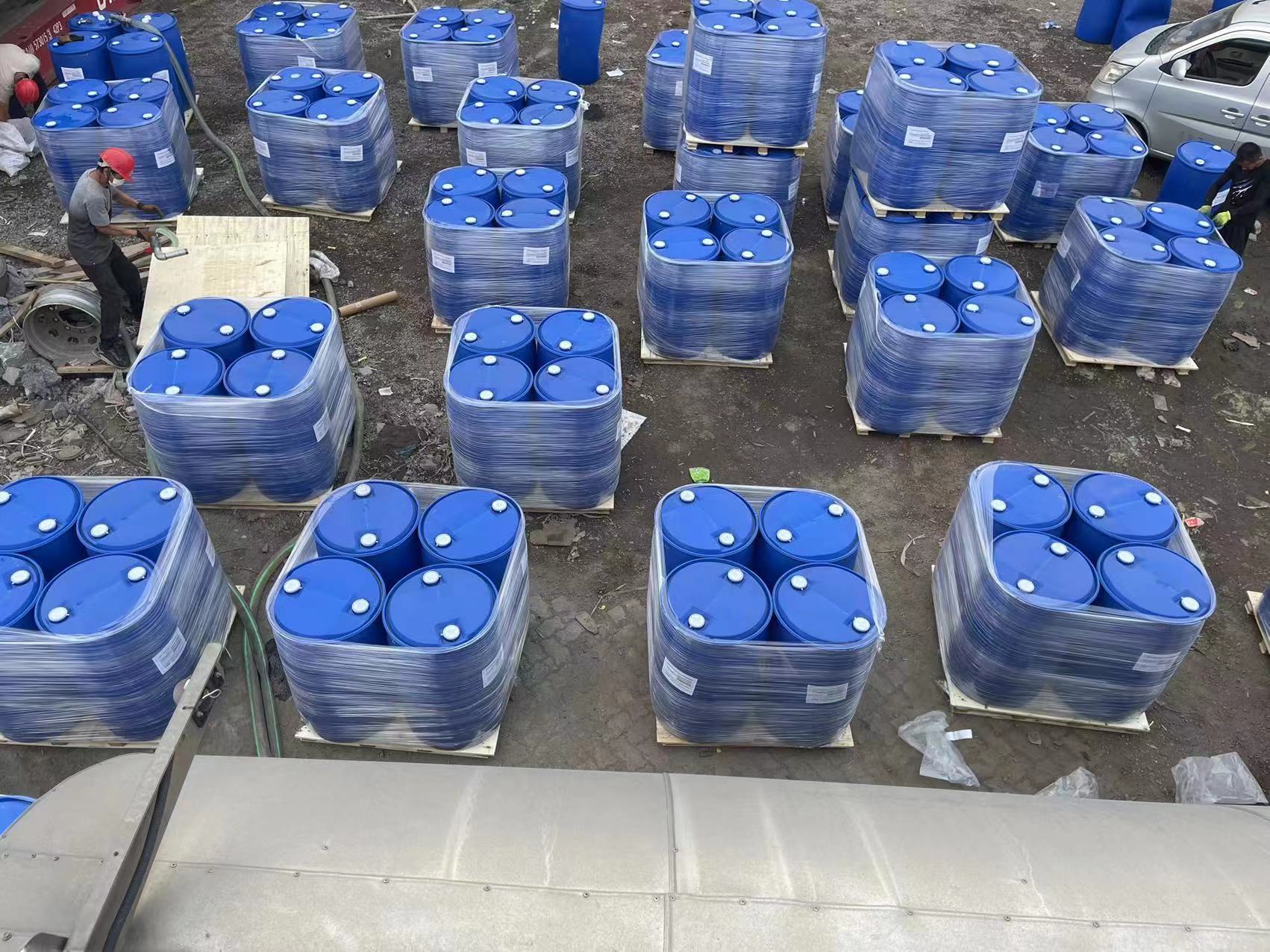 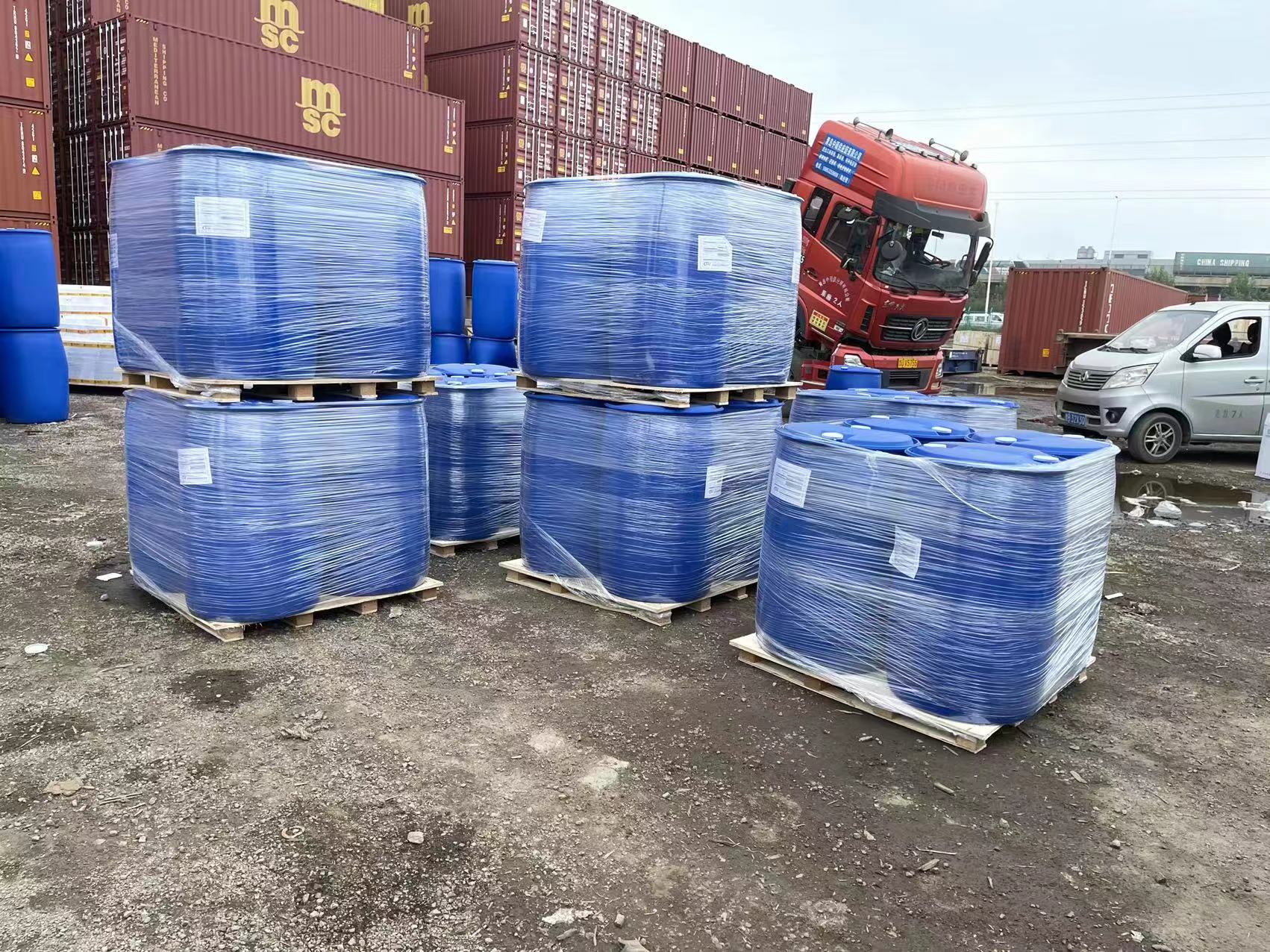 2-ethylhexanol should be stored in a cool, ventilated warehouse, away from fire, heat sources. This product should be separated from oxidizer, acid, etc., do not mix storage. The storeroom should be equipped with the appropriate variety and quantity of fire fighting equipment, leakage emergency treatment equipment and appropriate storage materials.

During railway transportation, the loading of dangerous goods should be carried out in strict accordance with the dangerous goods loading list in the Dangerous Goods Transportation Regulations of ministry of Railways. Before transportation, check whether the packaging container is complete and sealed, and ensure that the container does not leak, collapse, fall, and damage during transportation. It is forbidden to mix with oxidizer, acid and edible chemicals. Transport vehicles and vessels must be thoroughly cleaned and disinfected, otherwise other articles may not be carried. When shipping, the installation position should be far away from the bedroom, kitchen, and isolated from the engine room, power supply, fire source and other parts. Road transportation should follow the prescribed route, do not stay in residential and densely populated areas. 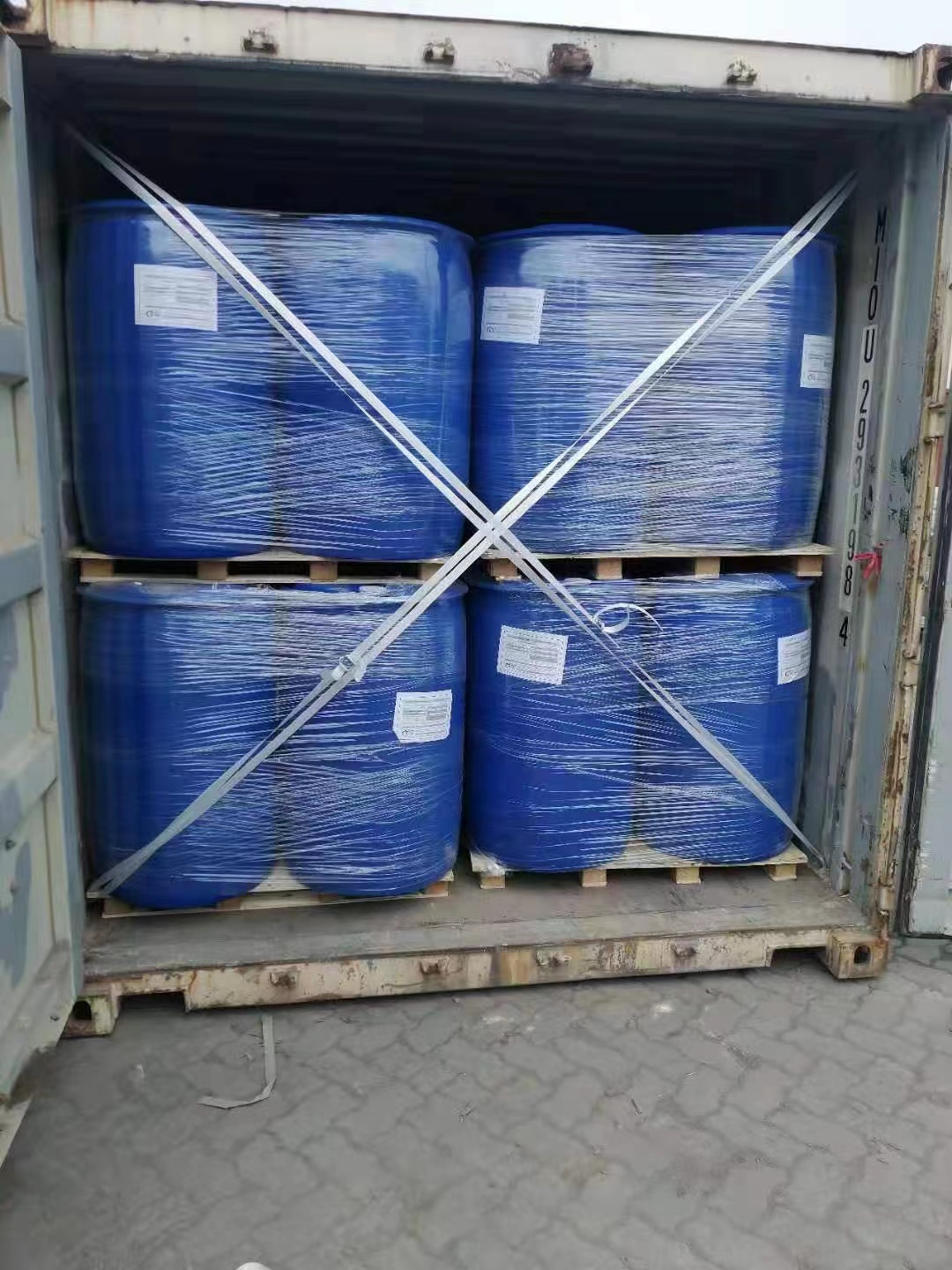